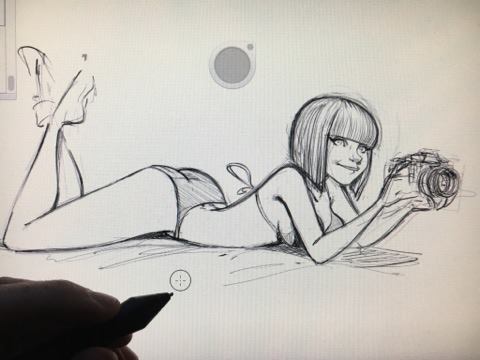 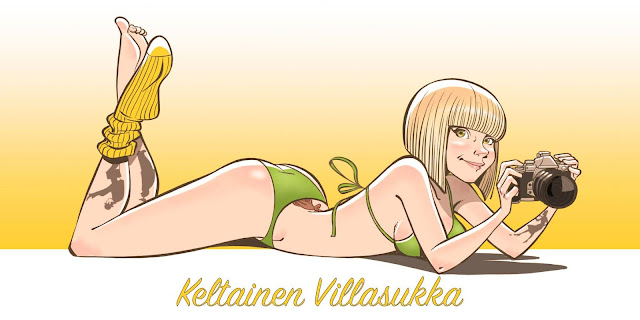 "Cartoonist is a good word.
I'm from Barcelona, there I started my career when I was 16,
making comics for the major publisher in spain.
I quit comic scene when I was in my 24's and started working for advertising,
making creativity, storyboards, tv commercials and all that stuff.
At some point I switched to animation industry where i worked as storyboarder,
character designer and director for big animation companies in Spain and Denmark.
At some point, i don't know how, I ended up in video games working as art director,
character designer or concept artist. I had my own animation company in Barcelona
, I moved to Finland and started as lead character designer for
Angry Birds and now for Best Fiends.
I felt like making something personal and one french publisher
bought me the rights of one graphic novel I made." 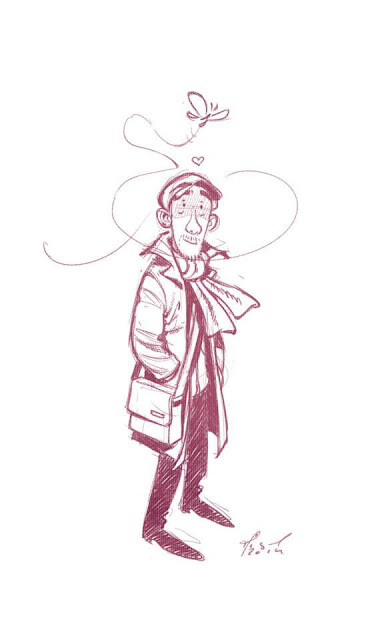 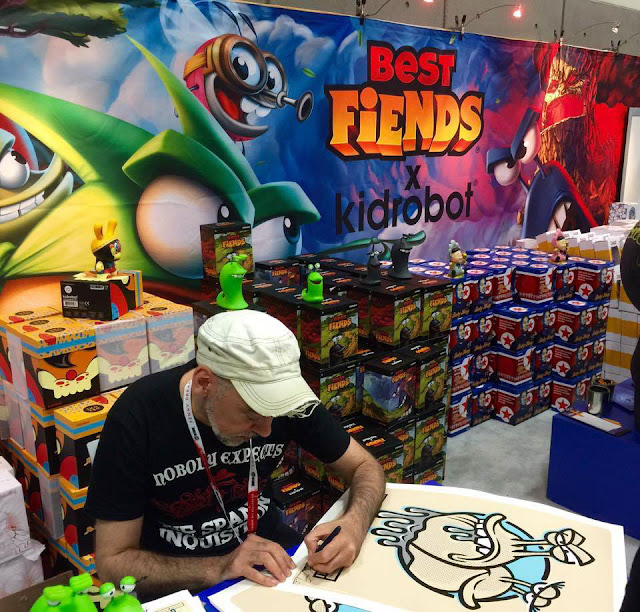 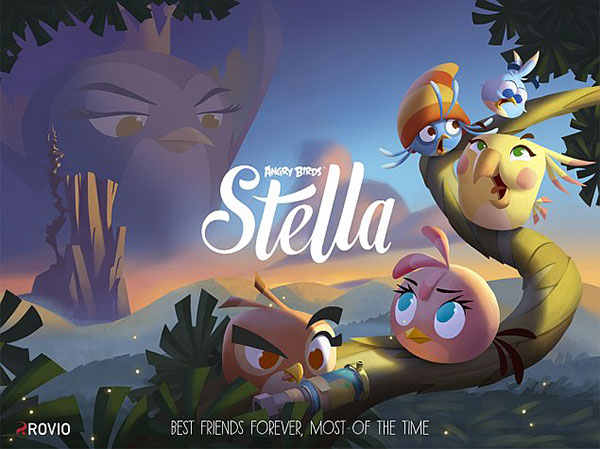 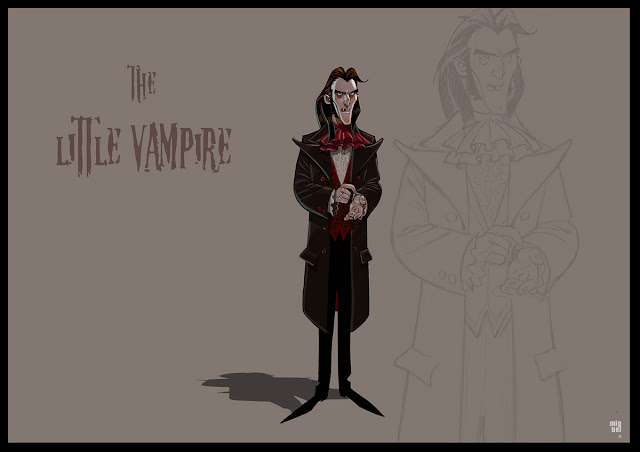 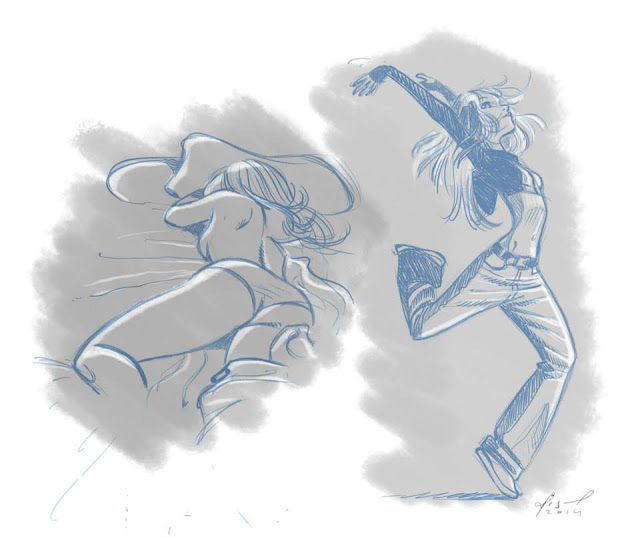 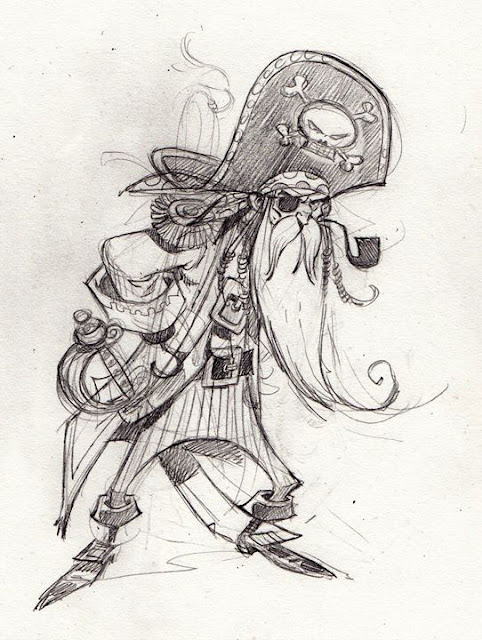 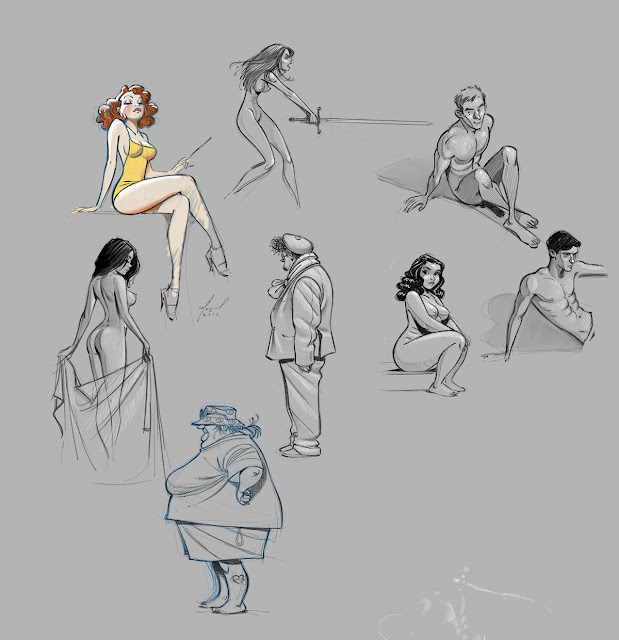 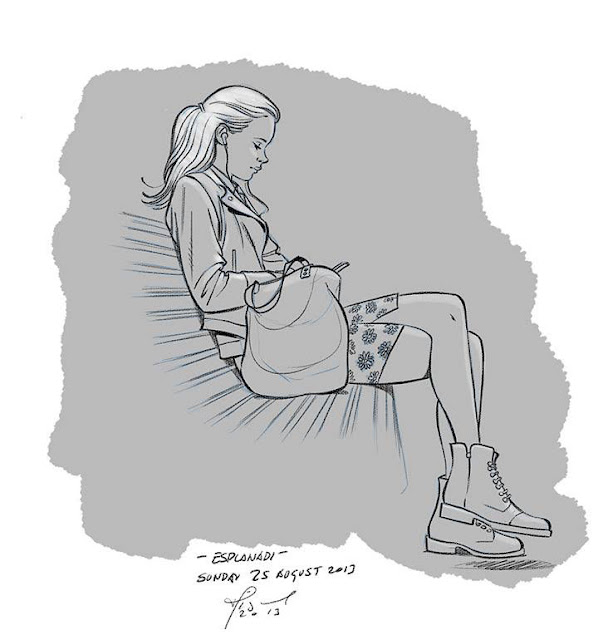 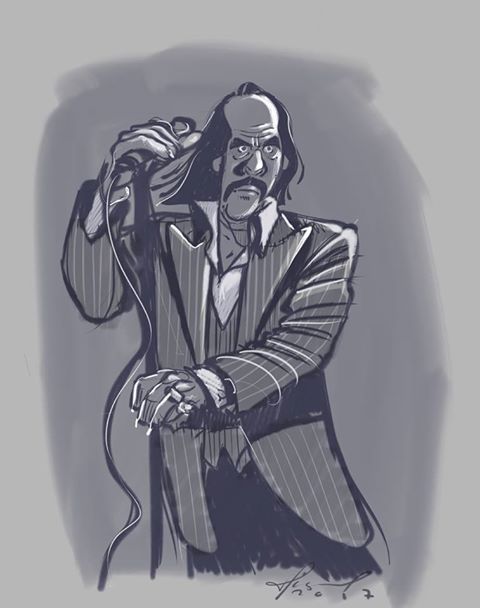 "A Spanish cartoonist living in Finland
tells his Finnish son pieces of memories of a black Spain.
Des Espaces Vides is a part autobiographical story, but it is also,
and perhaps above all, the autobiography of a country and an era.
Drawn with virtuosity, with a beautiful treatment of color and with a fine portraiture.
It includes terrible and cruel episodes that are personal phantasms of the author,
but there are also fun and magical moments of the past and the present,
eroticism and dreams, contemporary social satire, ravings and absurdities.
And, in a way, all the elements are integrated in the central story,
the answers that a father tries to give to the questions of his son.
It would seem that when you explain certain things to a child
you end up understanding them better.
As a reader, Des Espaces Vides has left me the strange sensation
that this story does not speak of theauthor, but speaks of me.
Not just "me": from me.
What counts is inscribed in the historical DNA of the Spaniards.
Those wounds, as has been said more than once, not that they remain open,
is that they closed without cleaning and are now gangrenous.
Now we speak of historical memory, of opening the wounds,
of actually cleaning them.It will not be easy.
Those who govern this country today are the children and grandchildren
of the masters of that Spain of fear and silence,
sad, petty, sinister, dictators, priests, civil guards and choirs and dances of the Women's Section.
And that is the most terrible conclusion that can be drawn from this book:
that here, at bottom, nothing has changed.
Despite the bitter aftertaste, I confess that I have enjoyed this book with a great deal.
The drawings are a joy, the story, despite the hard background,
is fluid and entertaining.
I highly recommend it to all comic book lovers
and all those interested in learning more about our past
. And getting to know each other a little more." 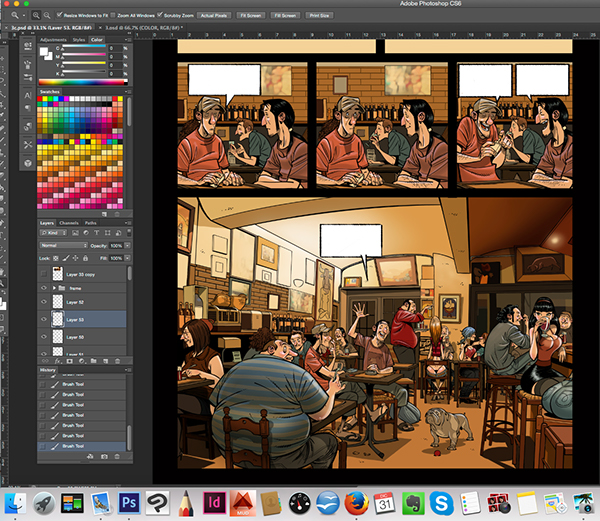 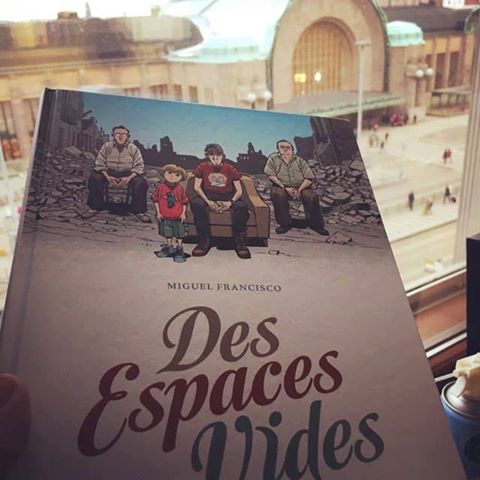 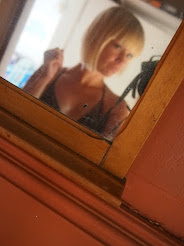 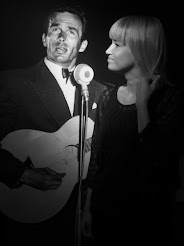